INSPIRING THE NEXT GENERATION OF ATHLETES

For any company considering entering into a partnership with an athlete, it is important to have the complete picture. Too often in the modern sporting culture positive role models become negative roles models when involved in drug scandals, performance enhancing or recreational, and social scandals. It is therefore critical that commercial sponsors look carefully at the future potential of their prospective athletes.

Paul is both a husband and a father of two children, and as such is a positive social role model for the youth of Romania and a good image for any family-orientated brand. When he is not at work teaching sport, training, or away at sporting events with his students, he can generally be found spending his free time with his wife Florina and children Andrei and Antonia.

He does not drink alcohol and so is not likely to become involved in a drinking and driving scandal, and is also a non-smoker and as such is again a positive role model for the next generation of Romanian athletes. 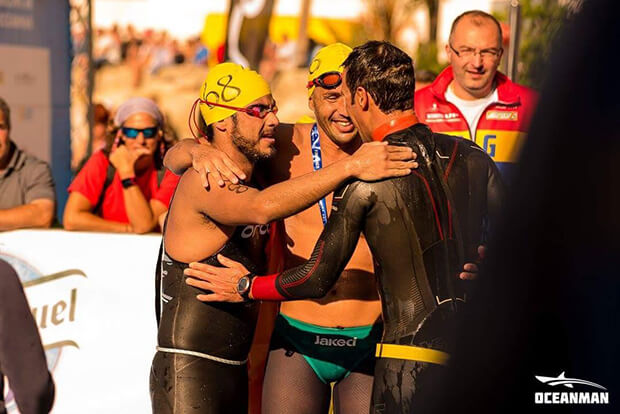 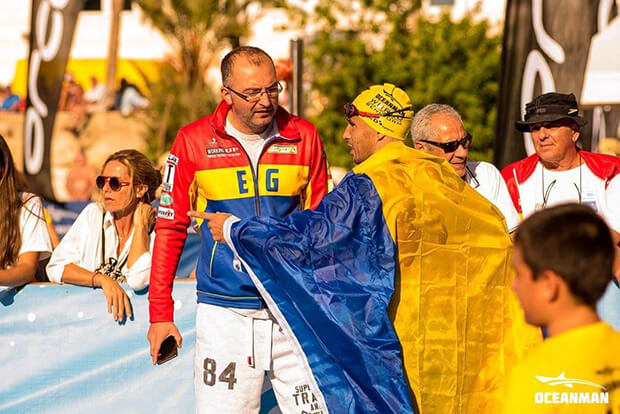 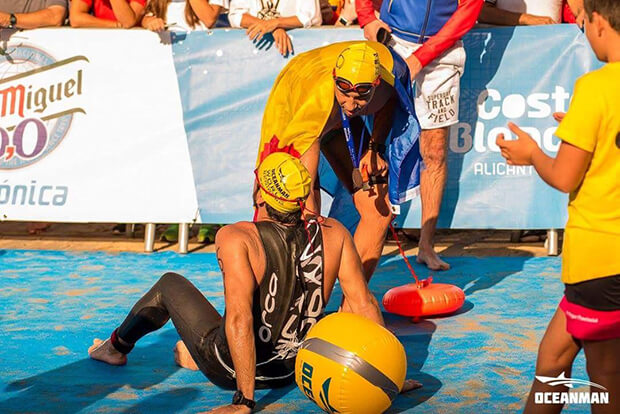 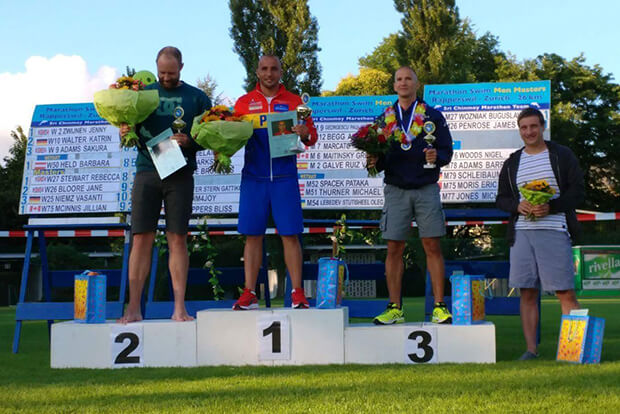 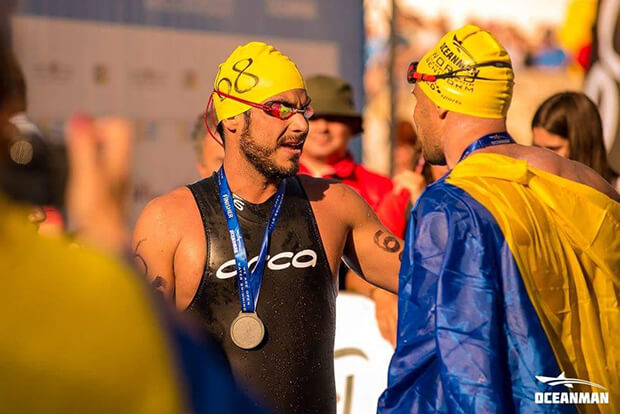 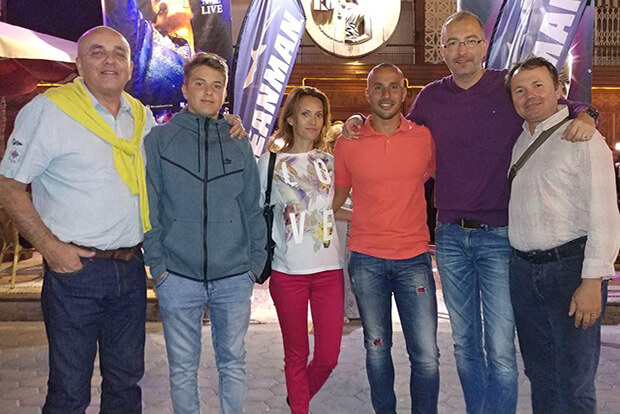 ” It’s my motivation. At every turn of my arms out on the water, I could see their names. “

Feel free to contact us for feedback, information regarding sponsorship packages or anything related to the events that Paul is attending.